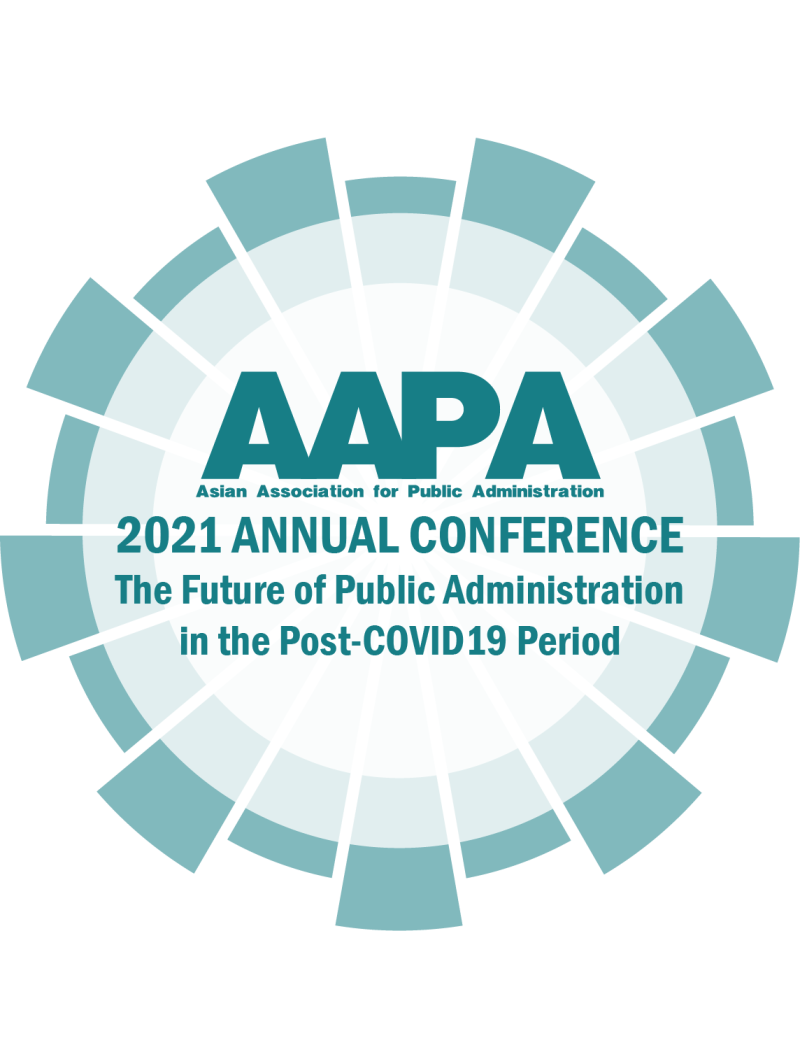 The programme of the conference will include a special panel formed by the past and present AAPA Presidents.

was established in 2010 with the aim to expand and improve research and academic exchange on public administration and public policy in the Asian region. AAPA is now a well-respected regional expert organization with a wide influence. 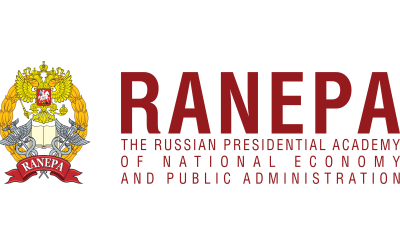 is the largest educational institution in Russia, represented by 52 branches in eight federal districts of the Russian Federation (47 regions). More than 180,000 people are being trained at RANEPA across Russia. Over one-third of the MBA (Master of Business Administration) students in the Russian Federation are students of the Academy. RANEPA has broad international contacts with leading foreign universities: it sends Russian students abroad, implements joint programs with leading international universities. RANEPA is the ideologist and project developer of the continuous education system in Russia. We have developed a concept for the modern system of continuous education for civil servants, to help modernize the system of advanced training and retraining of civil servants in the Russian Federation. 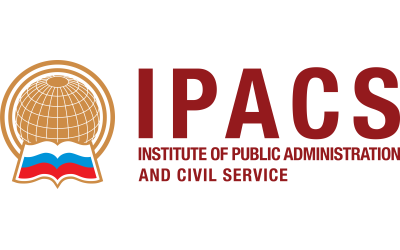 the largest and fastest growing Institute of the Academy under the Russian President, providing an optimum combination of administrative, legal, economic and general humanitarian training of students, it is implementing higher professional education program, additional professional education programs, training of the teaching staff, research, international, information and advisory activities.
IPACS trains professional management personnel of a new generation which is equally in demand both in government and in business structures.

The COVID-19 pandemic has plunged the whole world into a socio-economic and financial crisis of an unprecedented scale. The policy decisions taken now will shape the fate of millions and define the future of nations. Strong public institutions, effective decision-making and innovative solutions are critical for building and maintaining the capacity of national governments to combat the COVID-19 pandemic, mitigate its implications and achieve the Sustainable Development Goals (SDG).

The conference focuses on the issues of crisis management, best practices on how to transform governance and develop capacities of public institutions and regional/local administrations to address pandemic related challenges. Academicians, experts and practitioners are welcome to present and debate accumulated experience, emerging issues, trends and challenges, as well as good practices, strategies and innovative approaches that have proven their efficacy since the start of pandemic. The organizers of the conference inspire the participants to develop and reflect solutions and pathways to achieving the SDGs under new circumstances.

The authors of conference submissions are invited to focus on one of the following sub-themes.

The role of state in crisis management

Local administration and municipal governance in the times of emergency

State and society in times of crisis

Provision of public services in times of crisis

Transforming governance for realizing the SDGs

Registration for a conference